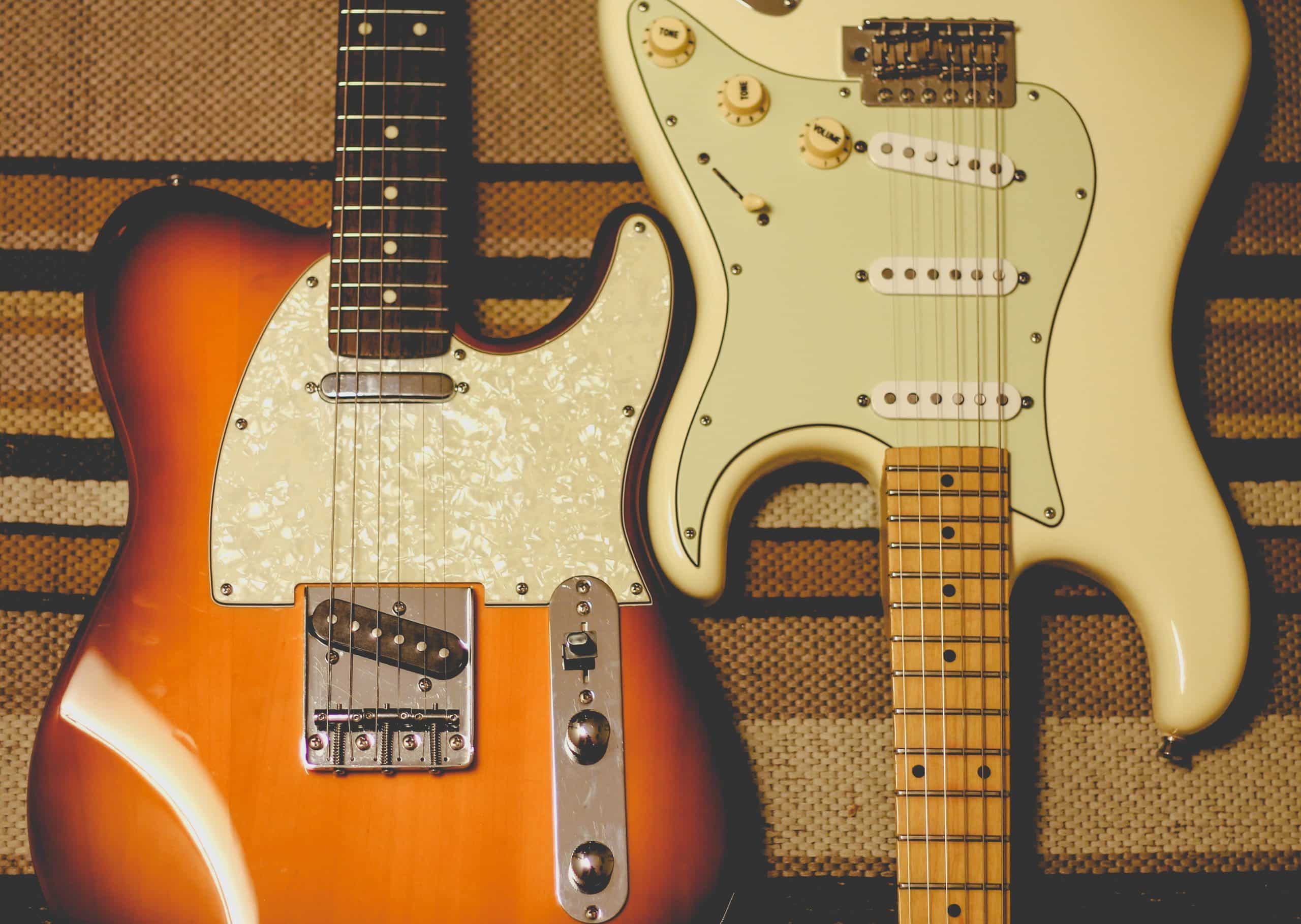 Learning guitar, but don’t want to learn Pop or Country songs? I’ve come up with this list of beginner guitar songs for Indie/Alternative Rock players.

Use the cog icon in the YouTube player to change the speed of the video while practising. If you’d like me to write out the full chords for one of these songs, leave a comment and I’ll get to it!

How to play it:

Hold a D chord, and strum along with this pattern:

Now, this one isn’t quite tuned to standard pitch, so you’ll have to put a Capo on fret 1, and tune each string slightly lower to match the original recording. Tune down by not quite a half step. Once you’ve got this sorted though, it’s only two chords all the way through.

Want to make it sound more like the original? Use E7 and A7

To play this Patti Smith song, you’ll need to know E, D, and A.

Keep the strumming simple, using down strums only.

Another three chord song, using D, A, and E.

The original version is played with trickier Barre chords, but open chords work too – again, it’s just A, D, and E.

A two chord song from Arctic Monkeys. They play higher chord voicings, but you can play this with open chords. It’s Dm and Em, all the way through.

This one from Galaxie 500 uses a G (the one with three fingers) and Cmaj7 – which sounds intimidating, but the shape is very similar to G, so it’s an easy transition.

The Strokes – Is This It (Three chord song)

Some classic indie rock from The Strokes. With a Capo on fret 3, the chords are D, G, A. The lead part isn’t lightning fast, either, but will take a bit more practice.

Here’s a slow burner from The Blue Angel Lounge. The chord are C, G, Dm. It also has some fairly simple lead parts.

Pop a Capo on fret 5, and you can play G, D, Em for the main sequence

47 seconds in, the chords change and there’s a C chord too.

If you use a Capo on fret 3, you can play this with A, G, and D. The chords don’t change very quickly, so it’s a good song for beginners.

Down, Up, Down, Up, all the way through. The chords for this indie song are G, C, D

Three chords for this one: G, C, wait for two beats, then D back to G.

The four chords for this short gem of a song are: G, C, Em, and Am. 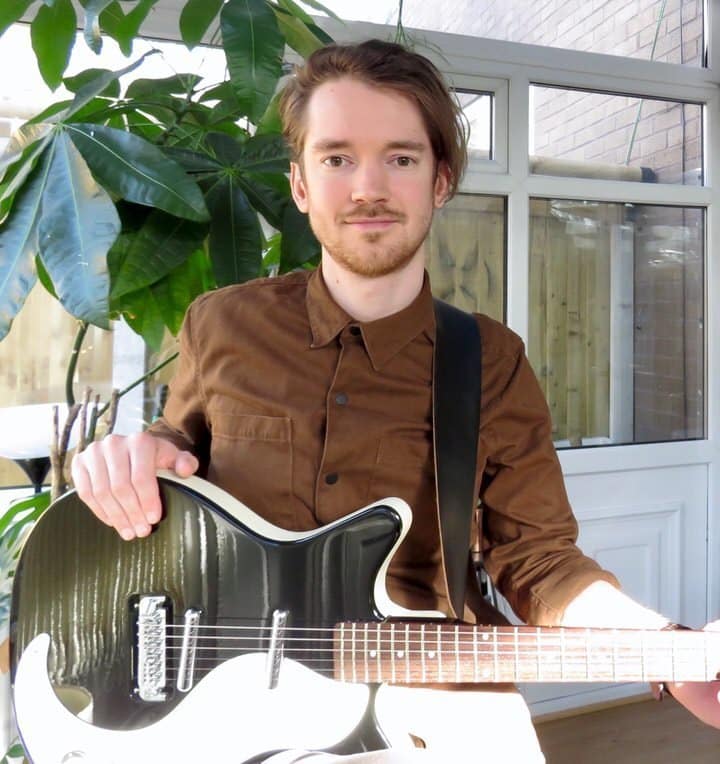 My Guitar for Busy Beginners online video course is the perfect introduction to playing songs on guitar. Get the first two modules for free: