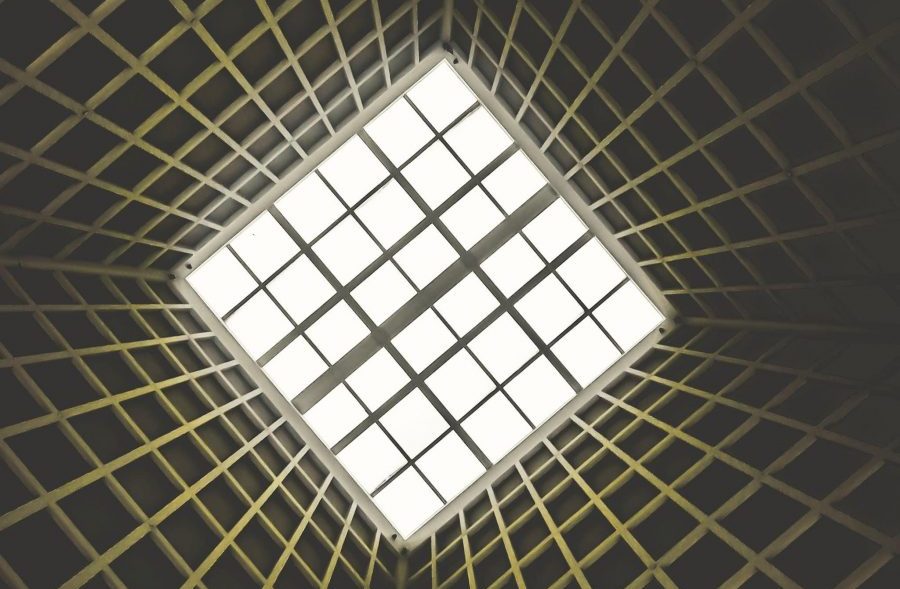 If you could only master four skills as a guitarist (who plays alternative music in particular) – what should they be?

What are the fundamental things that ‘alternative’ guitar players should know, as a beginner?

I’ve been thinking about this a lot recently. Here’s what I think.

These are the skills you need to build to become a well-rounded guitar player – especially if you’re playing alternative music.

So let’s look at each fundamental, and what they mean exactly.

Rhythm is the glue of music. It’s the stitches. It’s what keeps it together.

Assuming you want to play music with a beat, you need to develop your sense of rhythm.

It’s not necessarily something you’re ‘gifted’ with from birth.

It’s a skill that can be trained, like any other skill.

You can train yourself to have better rhythm skills, even if you’re an adult.

Chords are the sound we make when we play multiple strings at once.

This is the first thing I learned when I picked up a guitar.

To play them, you hold your fingers on particular notes to form a ‘shape’.

There are hundreds of chord shapes, but don’t get overwhelmed – just learning 2 or 3 at first can allow you to play plenty of songs.

Start with some common shapes, like Em, Am, C – or how about these chords with just two fingers?

Rookie mistake: Learning too many chords at once

Rookie mistake: Not learning the names of the chords

If you play a chord, one string at a time, you’re playing a broken chord.

Listen to The Animals – House of the Rising Sun for an example.

Play broken chords with a pick on a twangy guitar – and you’ve got the jangle pop sound.

This is an often overlooked skill that can add more variety and interest to your playing.

It gives you more accuracy and control in the picking hand, meaning when you go to play a melody, you’ll find it a lot easier.

Rookie mistake: Arching the fingers too much

Pro tip: If your fingernail makes a 90 degree angle with the fretboard, you’re about right.

Melody is the ‘tune’, a part that you could hum or sing.

On guitar, it’s helpful to learn modes (or scales) as a framework for melody. A scale is a sequence of notes, arranged from low to high. All melodies come from some kind of scale or mode, so that’s why I’ve included them in the same point.

We don’t just learn modes as a technical exercise.

Learning modes allows you to:

Rookie mistake: Learning modes, then doing nothing with them. Make music with what you know!

Putting it in action

If you’re just starting out as a beginner – don’t try everything at once. I started with Rhythm and Chords. It’s ok to do things in parallel, but there’s a danger of never really grasping anything if you’re taking on too much at once.

Rookie mistake: Trying to do too much at once, and mastering nothing.

Let me know in the comments – which of the four fundamentals are you most interested in?

9 Easy Guitar Chords You Can Play with 2 Fingers 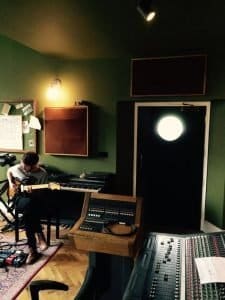 Want to know more about my unique approach to teaching guitar, or interested in a free trial lesson?